Twenty One Pilots Wiki
Register
Don't have an account?
Sign In
Advertisement
in: Blurryface, Blurryface Songs, Songs,
and 3 more

Heavydirtysoul is the first song on the album Blurryface. It was recorded in Hollywood and is produced by Ricky Reed.

It was released as a single on December 9, 2016, presumably to celebrate the release of TOPxMM only 10 days later. A live version remixed by Twenty One Pilots and Mutemath appears on TOPxMM.

On February 3, 2017, the music video for Heavydirtysoul was released. 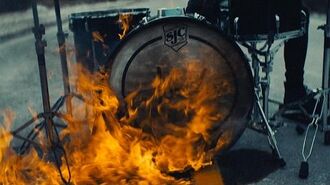 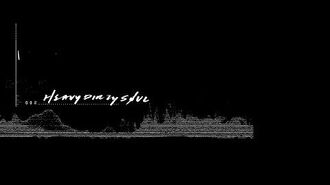