Twenty One Pilots Wiki
Register
Don't have an account?
Sign In
Advertisement
in: Blurryface, Blurryface Songs, Songs,
and 6 more

Ride is the third song on the album Blurryface. It was recorded in Grove City and Hollywood and is produced by Ricky Reed. It served as the fifth and final single from the album, released on May 12, 2015.

The video was released on May 13, 2015 on Twenty One Pilots' YouTube channel. It features the band playing in a forest that transitions instantly between day and night as the song progresses. As of May 2021, the video has had over 1.1 billion views. 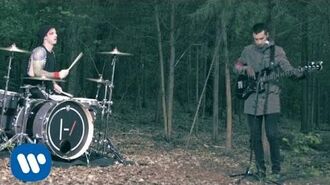 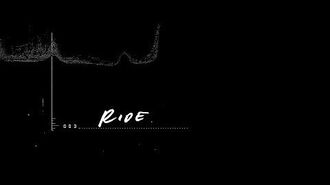