Twenty One Pilots Wiki
Register
Don't have an account?
Sign In
Advertisement
in: Songs, Trench Songs, Trench,
and 4 more

The Hype is a song by Twenty One Pilots from the album Trench. It is the ninth track on the album.

On July 26, 2019 the official music video was uploaded to Twenty One Pilots' YouTube channel. 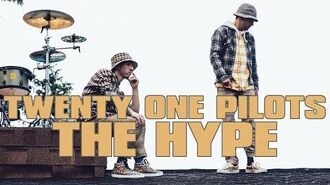 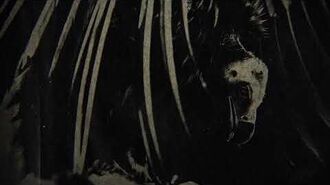 To accompany the release of "The Hype" as a single, a shorter, radio-friendly Alt Mix of the song was released on July 26, 2019. 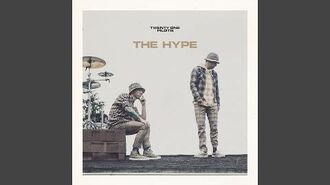 On October 26, 2019, a Location Session of "The Hype" was released, titled "The Hype (Berlin)", with some new different lyrics of the original song. 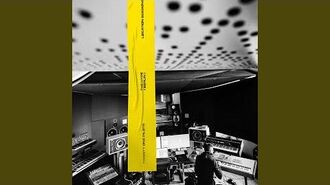